a Biblical thought...
One day children were brought to Jesus in the hope that he would lay hands on them and pray over them. The disciples shooed them off. But Jesus intervened: "Let the children alone, don't prevent them from coming to me. God's kingdom is made up of people like these." After laying hands on them, he left. (Matt 19 :13-15)

a Book thought...
In the future my efforts would be best spent not in trying to change Hairballs, but in offering to widwife out of Hairballs anyone who longed for a fuller, more original work experience. (p188 MacKenzie) 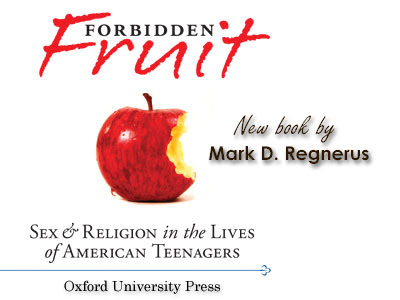