a Book thought...
Christians are primarily perceived for what we stand against, we have become famous for what we oppose, rather than who we are for. (p26) 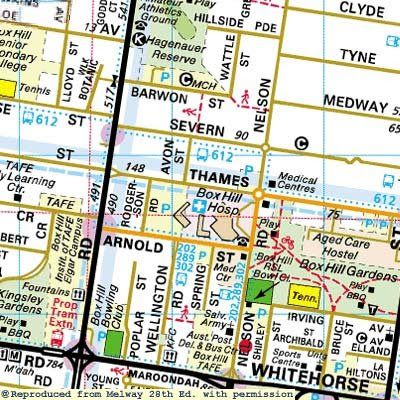 a Dave thought...
On Friday I was admitted to hospital for a minor leg operation on a varicose vein, which I had planned to have done for a few months. I am thankful all went well throughout the day and for the great staff at Epworth Eastern Hospital. Amazingly all three staff that I had significant conversations with over the course of the day were Christians. As they each asked me what I did as an occupation I responded by letting them know I was a Salvation Army officer. This then lead to a conversation where they mentioned a Salvationist they had known or the name of their pastor which I knew. It reminded me that I do live in the bible belt and that there are a lot of churches over this side of town. Perhaps next time I should have had my op in a hospital in the western suburbs.

Just a thought.
Posted by Captain Collo at 9:29 AM