a Biblical thought...
"Great and marvelous are your deeds, Lord God Almighty. Just and true are your ways, King of the ages. Who will not fear you, O Lord, and bring glory to your name? For you alone are holy. (Rev 15:3-4) 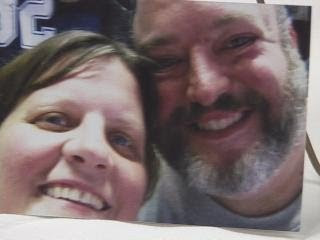 a Dave thought... a sad email I received last week.

Dear Brothers and Sisters in Christ,

Many of you may be aware but for those who are not, A Salvation Army corps officer was murdered on Christmas Eve in Little Rock, Arkansas.
Major Philip Wise, 40 years old, was returning to the corps building with his three young children after taking bell ringers home. Two armed men approached him and demanded money. They then shot him in front of his children. His wife Cindy was in the building and called 911. Major Wise was a devoted officer, father and husband beloved by many in the community. He and his family were preparing for a trip to West Virginia to spend time with extended family for Christmas. Please uphold Cindy and these three precious children in prayer as well as the extended family and the corps family and community.

Please pray.
Just a thought.
Posted by Captain Collo at 7:56 AM