a Biblical thought...
"You don't get to know the time. Timing is the Father's business. What you'll get is the Holy Spirit. And when the Holy Spirit comes on you, you will be able to be my witnesses in Jerusalem, all over Judea and Samaria, even to the ends of the world." (Acts 1:7-8)

a Book thought...
Who are the most effective revolutionists in history? The covenanted people. The Nazarites, the Rechabites and the Salvationists are the most dangerous people in history. (p209 Court) 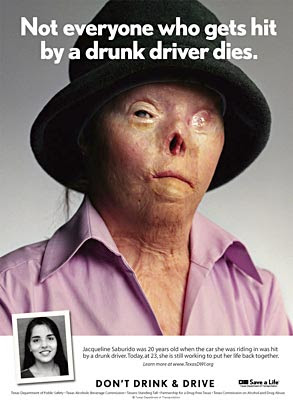 a Dave thought... The Sunday Age
RAISING the legal drinking age to 21 should be considered if attempts to curb dangerous levels of teenage drinking fail, according to the Government's top alcohol adviser.
"There might be a two-year discussion period … that would give a very strong message to people that either we change the environment ourselves or the government will do it," he said. The experience of other countries such as the US, where the legal age is 21, showed it could be done. "The government didn't fall, the country didn't fall into ruin."
Deakin University professor of health psychology John Toumbourou, who also works for the Murdoch Children's Research Institute, said he was a "very strong supporter" of lifting the drinking age as it had a proven track record of reducing alcohol-related harm to the brain, which is still forming into the early 20s.
"In countries or states where it has been introduced there has been around a 15% reduction in deaths and harm related to alcohol," he said. Where the reverse occurred — such as in Australia where some states dropped the drinking age from 21 to 18 in the 1970s — there had been an equivalent rise in deaths and harm, he said.

I am a big fan of this proposal as in Victoria you get your drivers license, legally take alcohol and start hitting the night clubs all at the same age. So at least if we hold back one of these responsibilities till 21, I'm sure would help reduce the teenage death rate. We seem to copy the US in most other decisions we make for our country so why not this one.

Just a thought.
Posted by Captain Collo at 10:14 AM

There's no words for this.