a Biblical thought...
Jesus said, "'Love the Lord your God with all your passion and prayer and intelligence.' This is the most important, the first on any list. But there is a second to set alongside it: 'Love others as well as you love yourself.' These two commands are pegs; everything in God's Law and the Prophets hangs from them." (Matt 22:37-40)

a Book thought...
To be functionally inappropriate is to be dysfunctional. (p206 MacKenzie) 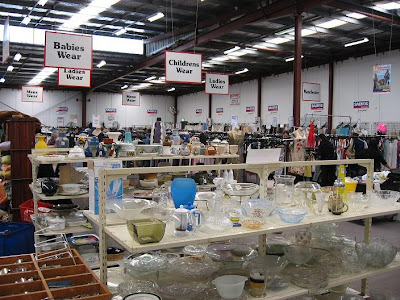 a Dave thought...
Yesterday morning I dropped in to the North Blackburn Dry Cleaners to pick up some dry cleaning wearing my uniform. As I was standing there waiting to be served, Marg one of the employees there immediately wanted to engage in a conversation with me. Her prepared topic was our Salvos Stores and how they have become so commercialised and expensive. I started to answer some of her questions and explained even though I have no direct involvement with their management I could assure her that all the profits went back into our social services to help people such as the marginalised. However here was no response that could help her frustration and I began to realise that she was a long term shopper and the change over the last couple of years in her eyes was for the worse.

As I departed and was driving to the office reflecting on the conversation it had been a long time since I bore the brunt of someones criticism in public. As I wear my uniform most days I constantly receive praise and hear many positive stories about the Army's work, but obviously we are not without fault and there are people such as Marg who when they have an opportunity will complain to the person in the uniform.

Just a thought.
Posted by Captain Collo at 5:48 AM