a Biblical thought...
Pure gold put in the fire comes out of it proved pure; genuine faith put through this suffering comes out proved genuine. When Jesus wraps this all up, it's your faith, not your gold, that God will have on display as evidence of his victory. (1 Peter 1:7)

a Book thought...
The reason why it is so critical for you to dig in and figure out what it is that wrecks you is because you may be the one person God is looking for in order to reverse some ugly and destructive trends in your generation. (p53 Hybels) 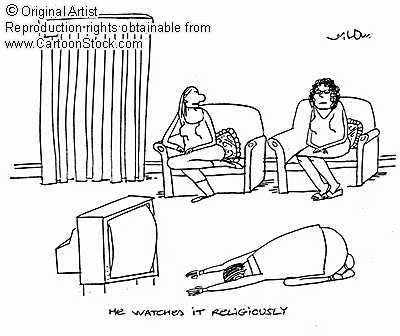 a Dave thought... http://www.star-telegram.com/245/story/837232.html
Here are some excerpts from an interesting article I came across...
Evangelicals need to do something fast.
One response says the movement must tighten up. Evangelicals need to hew even more closely to the most conservative and literalist standards of the Bible. They need to stop making nice to attract seekers. They need to unload the slackers.
That sort of idea is being taken up by many young people who eschew the title evangelical or even Christian. For them, doing the work Jesus advocated is more important than doctrine. They favor small groups that often have no statement of faith at all. Their faith is about serving the poor, often internationally.
They’re admitting what their own studies show — that evangelicals almost never convert a native-born American who wasn’t raised in a church. That most evangelical growth comes from stealing the sheep from other denominations. And that they’ve stolen about all they can. . . They’re also admitting that most evangelicals won’t evangelize. And if they did, it wouldn’t get them anywhere because the usual methods don’t work.
Just a thought.
Posted by Captain Collo at 7:48 AM

Just read the full article - interesting stuff! It seems to me that guys like Brian McLaren and Rob Bell are presenting a useful 'middle ground' which, despite the few who are raving against the emerging church, presents some hope for the future. Do you think it's the same in Australia?